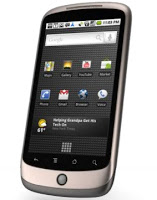 There have been so many rumors and leak shots of the finally revealed Google’s phone “NEXUS“. Google call it the superphone as they say there has never been a phone like this one. Let’s have a look at the feature and what it offers.

So the phone is not to be confused to a superbike of the same name although the bike looks awesome. The google phone got its name from one of the ‘replicants’ in the Ridley Scott’s movie Blade Runner. We already have a bunch of other companies who have lanuched Android phones but this is the first all Google phone made by a Taiwanese manufacturer under strict supervision of Google. 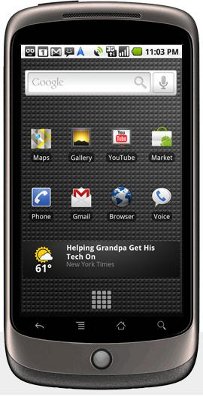 The Phone has built in FM radio with RDS. The phone also boasts of a 5 megapixel camera and unlike Iphone has a flash and auto-focus. The image quality is awesome. The handset has a super bright 3.7-inch WVGA AMOLED touch screen display that’s slightly larger than its Apple rival. 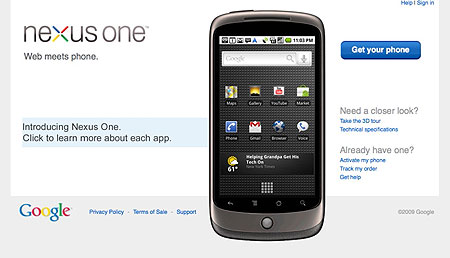 The other extra features include “live wallpaper”, animated background that move as you continue with your work on the phone. As well as touch screen controls, the phone also features four hardware buttons and a Blackberry-style rollerball for navigating menus and web pages.The Nexus One only comes with a 4GB SD card in the box for storing files, but this can be expanded to 32 GB with a larger capacity card. 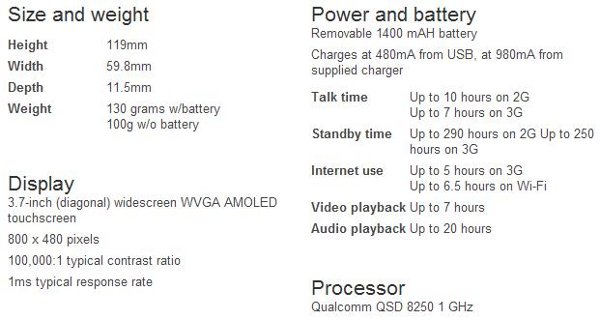 Google has made an exclusive site for the Google Phone Nexus- http://www.google.com/phone .They had even posted a java based applet of the phone that would give you a hint of what would be when you are using the phone in actual. The virtual phone model was really slow but it showed that Nexus can sure compete the Iphone when it comes to interactive Operating System. 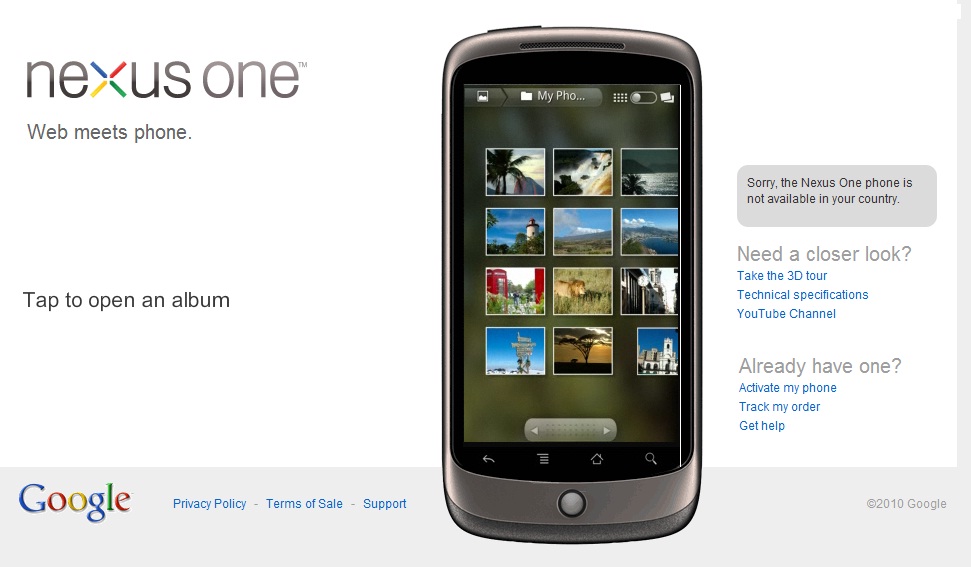