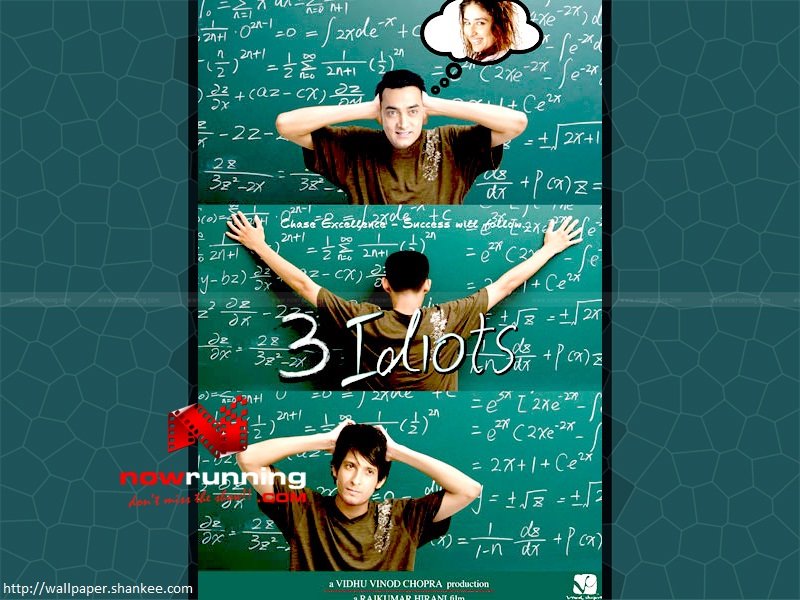 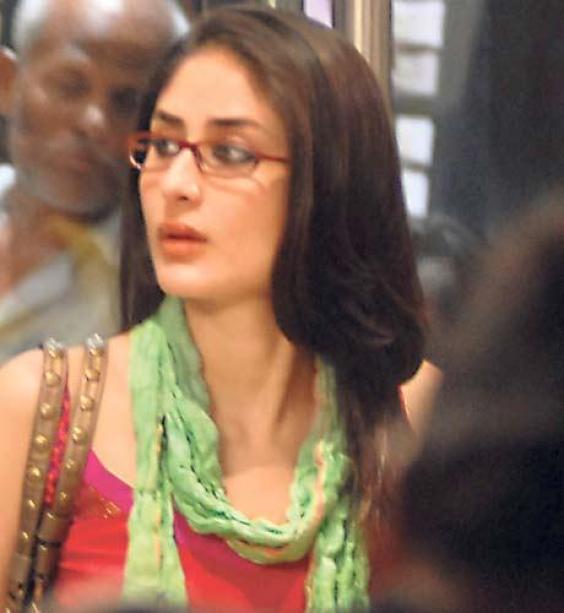 Latest wallapers and pics from the movie “Three Idiots”

The film is rumoured to be loosely based on a famous novel, Five Point Someone by Indian writer Chetan Bhagat, though it is denied by Hirani.

Writer Chetan Bhagat has stated that he was not involved in the scriptwriting in any way.

.”The director took my book as the base but he has changed it according to his requirements. He took permission from me before taking my story, but has not involved me in making it into the final script. But, he has shown me the final script and I have liked it too,”

The film is produced by Vidhu Vinod Chopra, who has a long time association with Hirani and has produced all his previous directorial ventures, whilst Abhijat Joshi and Raju Hirani have written the screenplay. The film’s soundtrack will be composed by Shantanu Moitra with lyrics penned by Swanand Kirkire.

The cast list of the film comprises Aamir Khan, R. Madhavan, Sharman Joshi, Kareena Kapoor and Boman Irani. Hirani wanted Shahrukh Khan to play the main lead in the film, but that didn’t happen and Aamir stepped in instead. Kajol was also supposed to play another lead in the film but turned it down as she was busy shooting for Karan Johar’s My Name is Khan. The role went to Kareena Kapoor, who had a long time desire of working with Aamir. Kajol will however make a cameo appearance.

R. Madhavan joined the cast and was asked by the director to lose weight for his part along with the other two leading men. He said “It’s not about looking thinner or younger. All three of us need to look convincing as IIT students. How we choose to do so has been left to us”. Actor Aamir Khan had to do the same and reportedly lost 8 kgs of weight and shed muscles which he had acquired for his previous film Ghajini. Mona Singh of Jassi Jaisi Koi Nahin was roped in to play a role created specifically for the movie only. Newcomer Rahul Kumar has been signed for playing a small part in the film.

The shoot of the film with the supporting characters began on July 28, 2008. Hirani and his team left in late August for the shoot with the principal cast. The film was shot in Delhi, Bengaluru, Mumbai, Ladakh and Shimla. Aamir and rest of the cast began shooting in early September. Hirani planned to wrap up the film by December. The first scene was shot in an aircraft with Madhavan. From Mumbai, the crew and cast comprising Aamir and Kareena went to Ladakh for a 20-day schedule. The shooting also took place at the Indian Institute of Management – Bangalore for 33 days as a part of the second schedule of production. There was also a scene filmed between Kareena and Sharman.

In January 2009 Bollywood Hungama surveyed the most anticipated Bollywood films of the coming year. Three Idiots ranked number one for Top 10 movies for India.