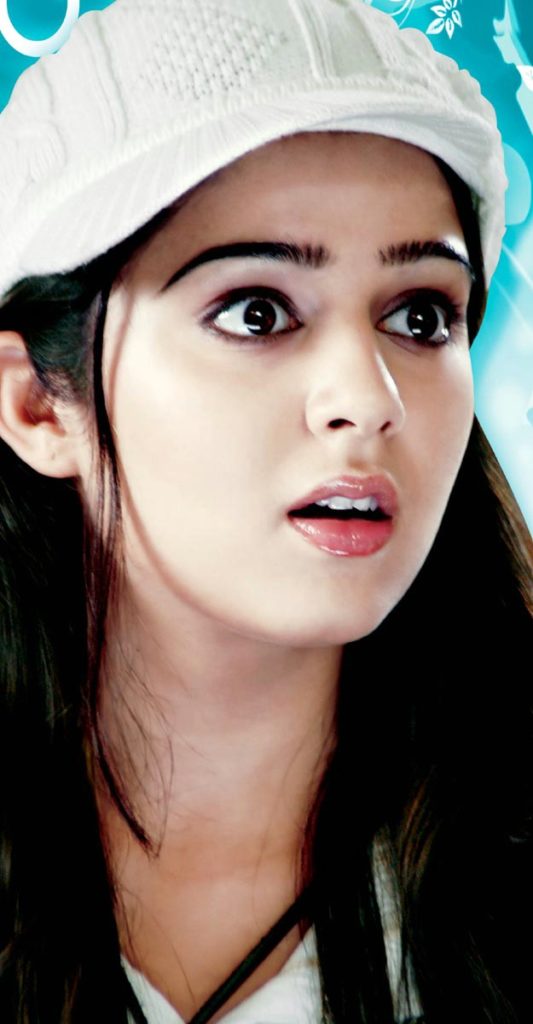 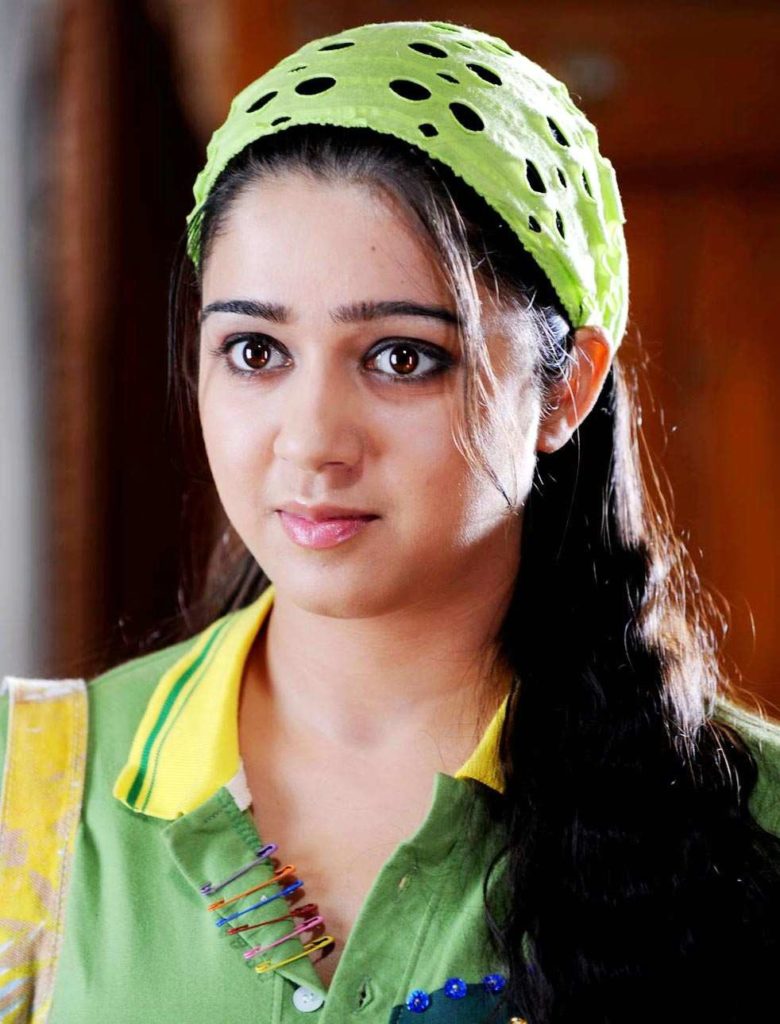 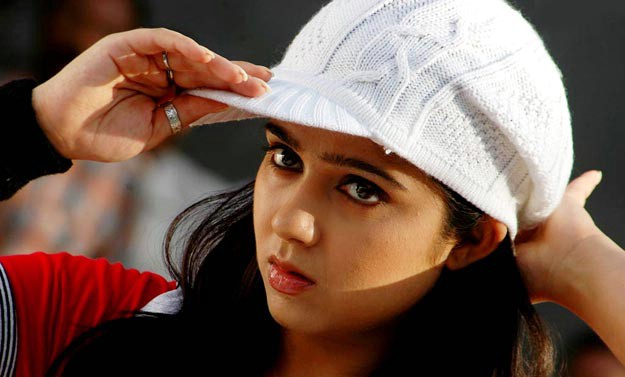 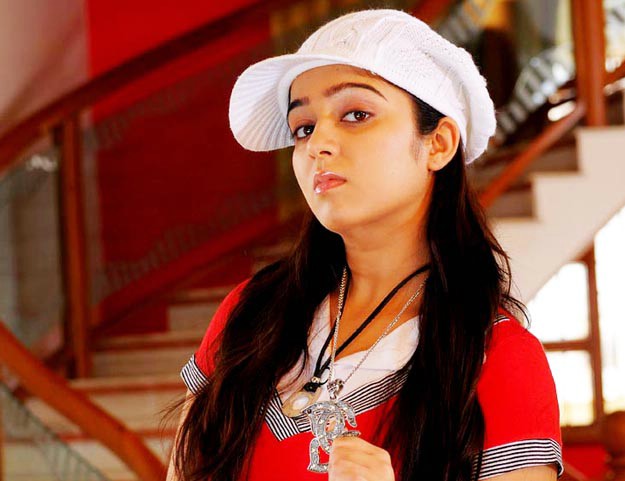 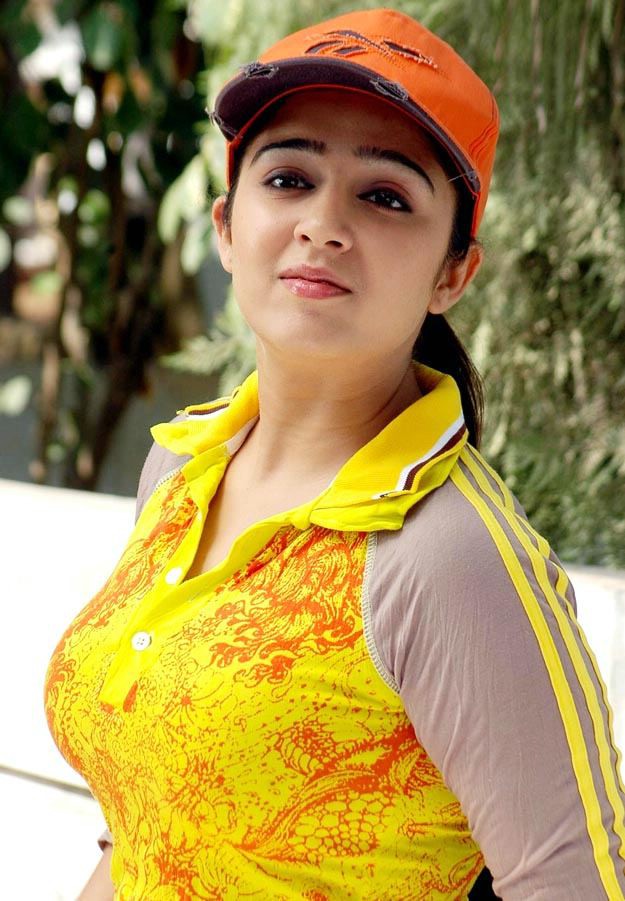 Charmi Kaur is a famous South Indian Actress. Charmi was born on 17 May 1987 in Punjab, India. Charmi real name is Charmi Kaur. Charmi is a prominent actress in both Tamil and Telugu film industries. She uded to change her hobbies very frequently. One steady hobby she have is reading.. She loves dancing and chatting. She is a champion in swimming since her childhood days. She is very fond of cosmetics. She is a great fan of Mahesh Babu.

Charmi started her film career in 2002. Charmi’s first film was Devadasu. Very soon Charmi Became one of the top actress in both Kollywood and Tollywood industries.

Charmi was only 14 years old when she acted in her first film, Nee Thodu Kaavali (released March 2002) where she acted as a house wife.This film was a big flop, but helped Charmi get noticed by the south Indian film industry. Her next film was Kadal Azhavatillai with Silambarasan which was also flopped. After that she acted in a couple more Tamil films but they bombed at the box office. Her re-entry to Telugu movies happened with Sri Anjaneyam, directed by ace director Krishna Vamsi. This too was a failed attempt. It was followed by another failure with Chanti, paired against Ravi Teja.

She finally got a big break in Telugu with Gowri in which she paired with Sumanth. She didn’t have to look back afterwards. The stupendous success of Mass with Nagarjuna strengthened her position in Tollywood. Charmme’s most notable and critically acclaimed film so far is Anukokunda Oka Roju. It was a heroine-oriented thriller and had her playing the lead in it. Her performance in the movie was acclaimed by critics.

Her recent film, Pournami, was a flop, but her performance was appreciated. Though she did not learn Indian classical dances, her Bharata Natyam and Kuchipudi dances in the film were appreciated by audiences. Charmme’s latest film Chinnodu is declared a safe-player at the box-office.

Her next filmRakhi (with NTR), is declared a HIT and charmme’s role is appreciated. Another film, Mantra, a thriller with Charmme in the lead role, is also got goo result. Her performance in the movie is appreciated by wide range of audience.