Nokia has been developing technologies that use the energy from 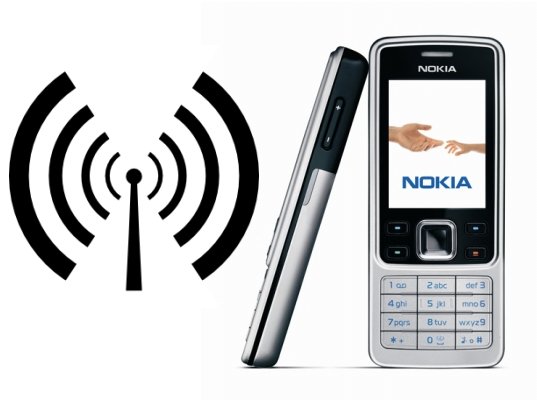 radio waves used for TV, mobile and radio transmission for generating electricity to produce sufficient amount of energy to make the mobile use no power from the battery when in standby mode and can remain in standby indefinitely without using any electric power at all.

The difference with Nokia’s prototype is that instead of harvesting tiny amounts of power (a few microwatts) from dedicated transmitters, Nokia claims it is able to scavenge relatively large amounts of power — around a thousand times as much — from signals coming from miles away. Individually the energy available in each of these signals is miniscule. But by harvesting radiowaves across a wide range of frequencies it all adds up, said Rouvala

A new prototype charging system from the company is able to power itself on nothing more than ambient radiowaves – the weak TV, radio and mobile phone signals that permanently surround us. The power harvested is small but it is almost enough to power a mobile in standby mode indefinitely without ever needing to plug it into the mains, according to Markku Rouvala, one of the researchers who developed the device at the Nokia Research Centre in Cambridge, UK.

This research has been showing good sign of results but it still will take years for you find this technology in the mobile in your pocket.