So here’s a review of the next windows OS.

As promised this time Microsoft has proved out to deliver what it promised speed, reliability and great user interface.

Windows 7’s interface is yet more amazing than vista’a the tabs on the task bar have been replaced by small square boxes . The desktop icons are much similar to that of vista’s

The taskbar at the bottom of your screen is what you use to switch between the applications you’ve got open. In Windows 7 you can set the order in which the icons appear and they’ll stay put. They’re easier to see, too. Click once on the new large icons or bigger preview thumbnails and you’re ready to go. You can even see a full screen preview before switching to the window.

Get the picture: See what’s open with previews and easily control your Windows experience with the new Taskbar.

or use the magnet link

Introducing the future of Windows

1:51
Information about Windows 7 is preliminary and subject to change. Some product features of Windows 7, such as the ability to watch and record live TV or navigation through the use of “touch,” may require advanced or additional hardware. The features and functionality you find in the pre-release product may not appear in the final version of Windows 7.Windows Media PlayerWin 7 comes with inbuilt media player 12. That is still not available for download. 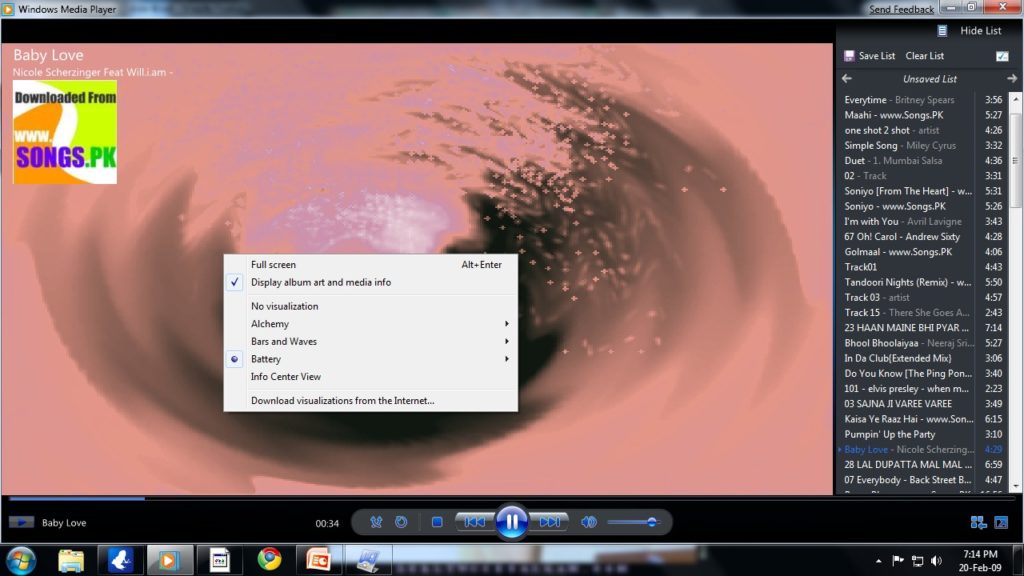