Katrina Kaif is the Shankee’s “Celeb of the 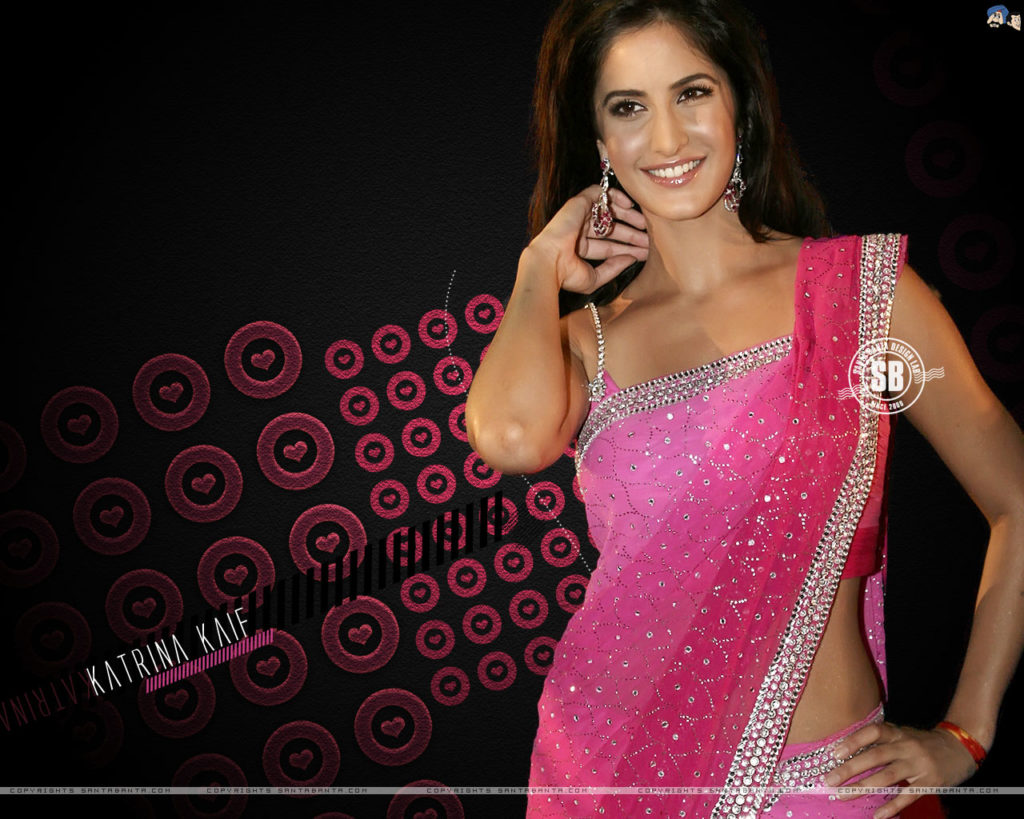 Week”.She was our obvious choice as being the most searched name on the internet and also for being one of my favorite actress. Katrina Kaif is one of the most multi-cultural personality you would come across. Katrina was born in Hong-Kong to a Indian Kashmiri father and a British Mother. Then brought up in Hawaai until her family moved to England. Katrina Kaif has featured in a Telugu, Malayalam, English and Hindi movie as well.

Here is an autoboigraphy of Katrina Kaif-
Katrina Kaif, one of the most sought after actresses in Bollywood, debuted with a bang through “Boom”, a movie about models getting caught up with the underworld. Though the movie bombed, 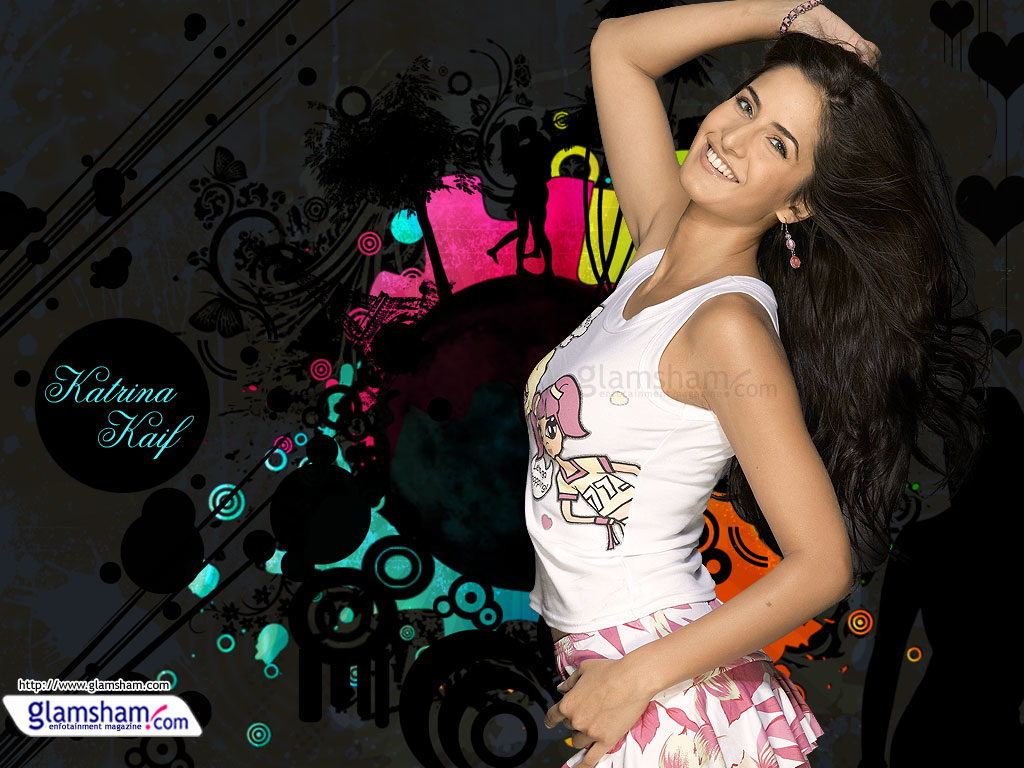 people couldn’t easily forget her angelic face and voluptuous figure. Not many have gained the fans and popularity as a new entrant as Katrina has done. Katrina is half Indian and half British. Her father is an NRI and her mother is English, which makes her poor at Hindi. Initially critics were very harsh on her for her poor Hindi. But she has worked hard on it and started taking dancing lessons – both very essential to survive in the industry. Now she has started dubbing on her own. She has done few movies down south and is a popular face there already. She has done two Telugu movies – Malliswari(2004) and Allari Pidugu(2005) and a Malayalam film (Balram vs. Taradas). In 2005 she starred in “Maine Pyaar Kyun Kiya” opposite Salman Khan and Ram Gopal Varma’s “Sarkar”. “Hum Ko Deewana Kar Gaye” with Akshay Kumar followed. Katrina was born on July 16, 1984, in Hong Kong, grew up in Hawaii and then moved to London. Even at the young age of 14, she got modeling offers and started out by modeling for a jewelry campaign. She was attracted to her father’s native land and the moment she landed in India she was flooded with modeling assignments.

She started off with photographer Atul Kasbekar. Later she got offers from Lakme, LG, Cola, Fevicol, Pantene, Veet, Kodak, and L’Oreal. She was chosen as the face of the year for the Lakme India Fashion Week (2005). The Lakme commercial made her very popular. Kaif’s London modeling work led to her discovery by filmmaker Kaizad Gustad, who gave her a part in his film Boom (2003). She moved to Mumbai and was offered a number of modeling assignments. However, filmmakers were at first hesitant to sign her because she wasn’t able to speak Hindi. Although she wears bold outfits on films and ads, she is very particular about her clothes and she feels more comfortable in not-so-revealing clothes in personal life. And unlike others in her field she absolutely hates wearing make up.Katrina Kaif has been linked to Salman Khan but recent rumors indiacate of a not so going well realtionship. At Shankee we are not much interested in Gossip mews so we will leave her personal life there only. 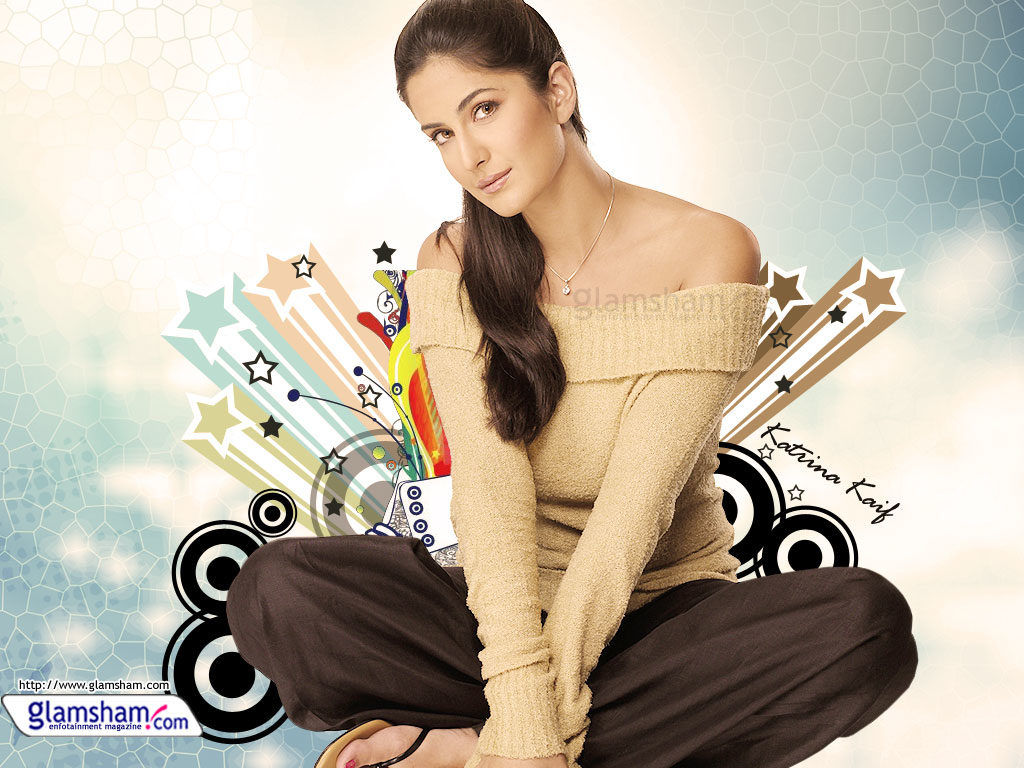 We are waiting for more releases of hers, here is a list of Katrina kaif’s upcoming films- 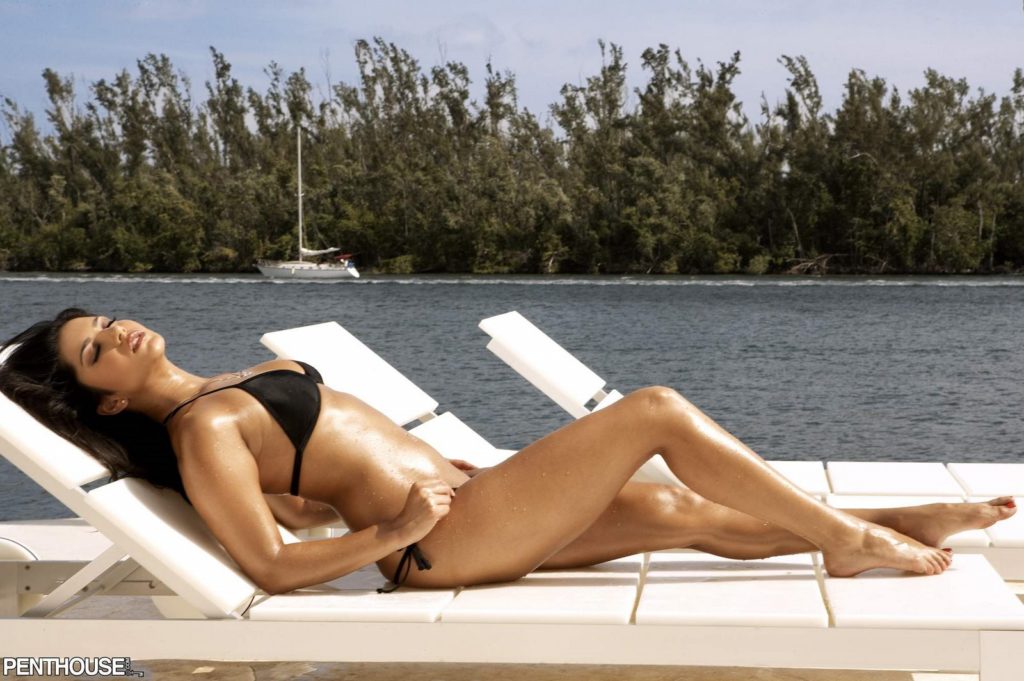 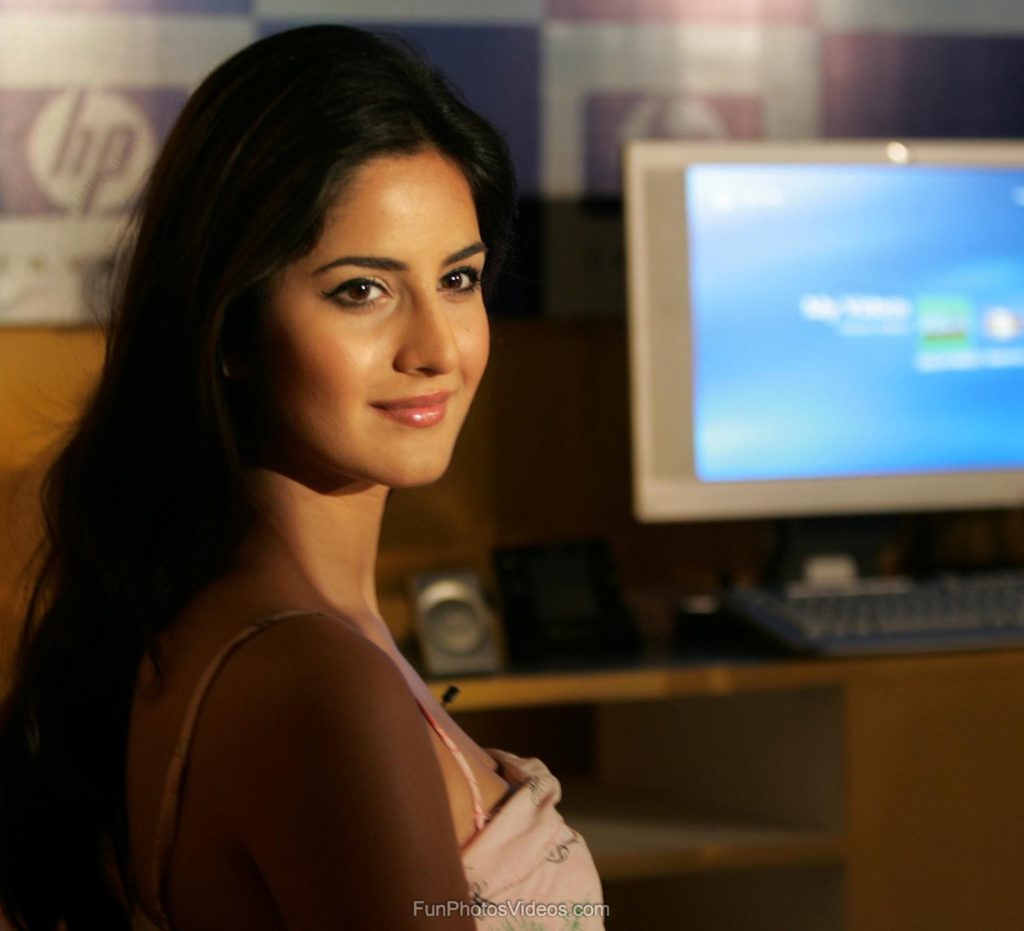