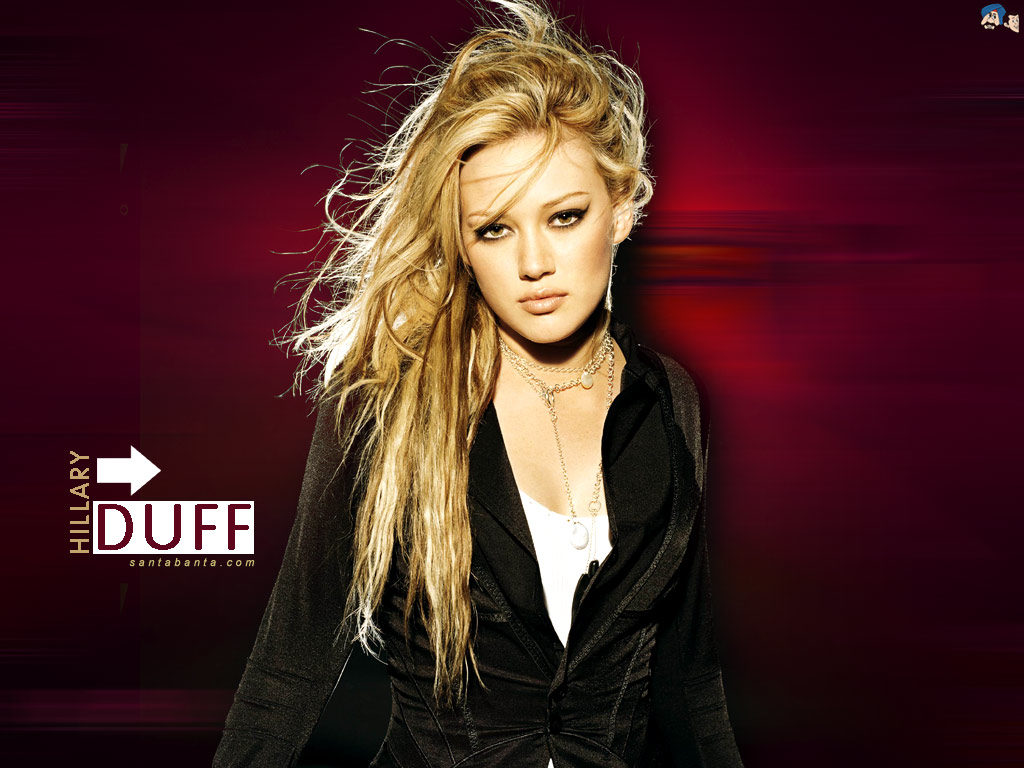 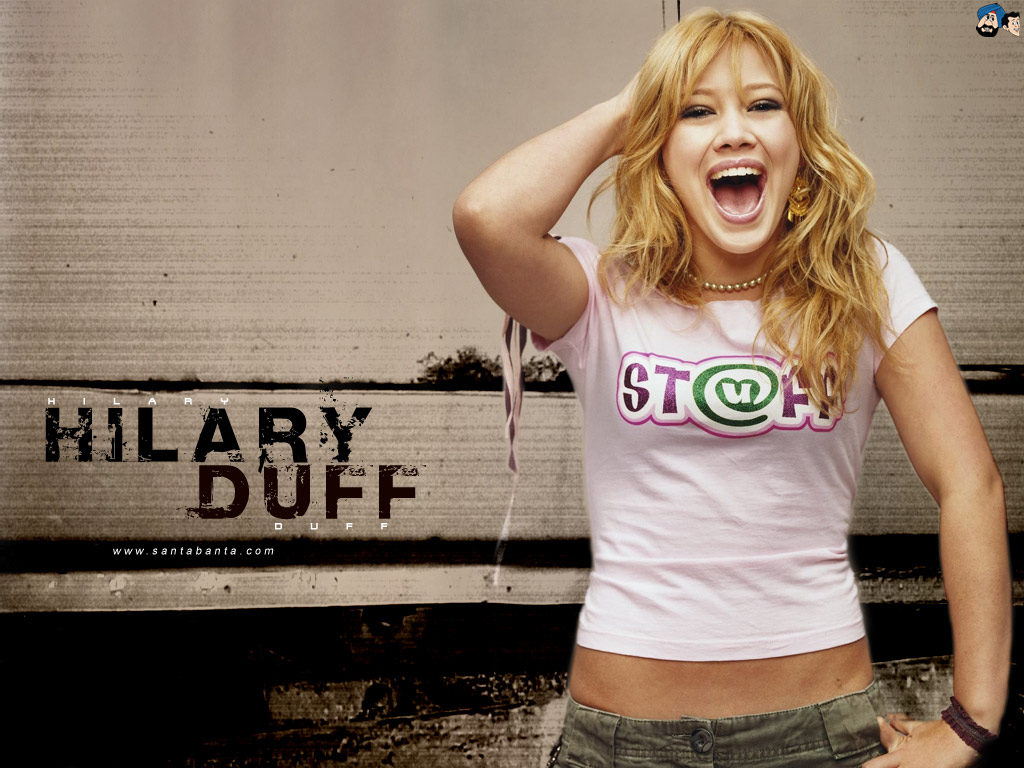 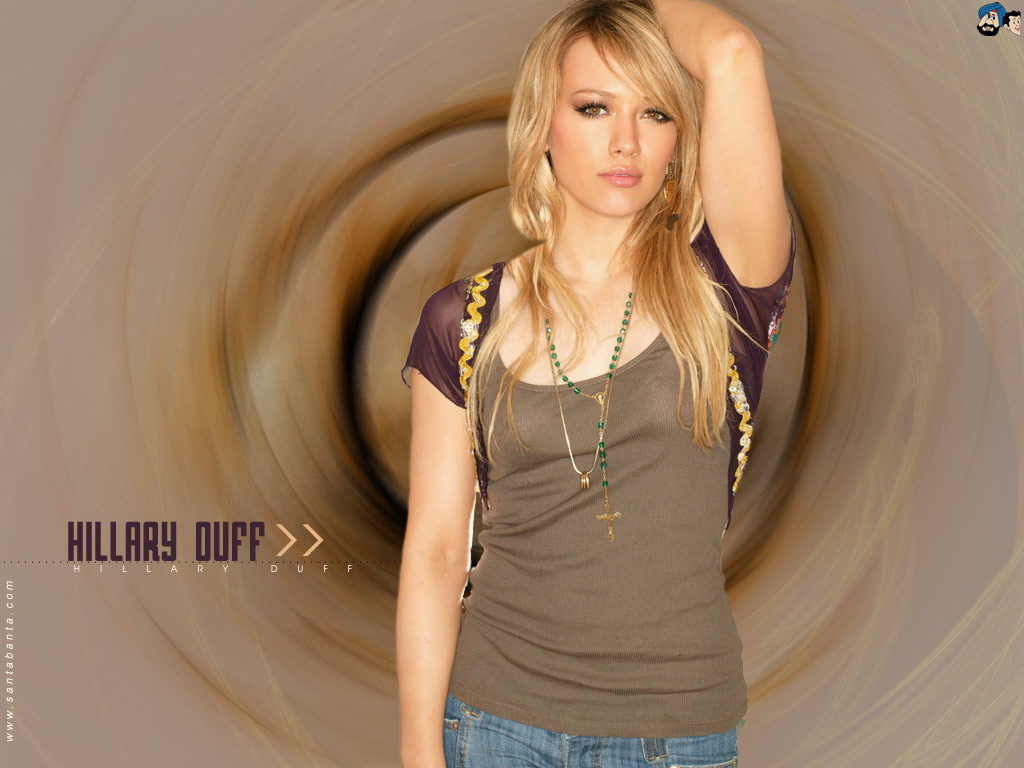 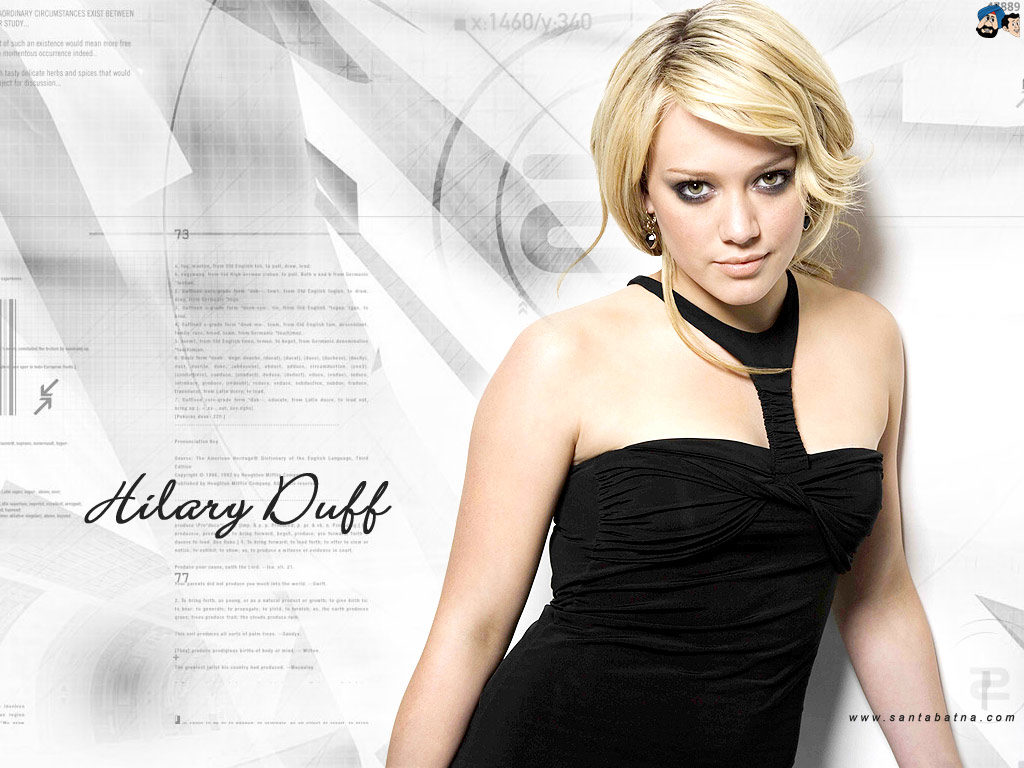 Hilary Erhard Duff (born September 28, 1987) is an American actress, pop singer-songwriter and entrepreneur. After working in local theater plays and television commercials in her childhood, Duff gained fame for playing the title role in the television series Lizzie McGuire. Duff went on to have a film career; her most commercially successful movies include Cheaper by the Dozen (2003), The Lizzie McGuire Movie (2003), and A Cinderella Story (2004).

Duff has expanded her repertoire into pop music, with four RIAA certified Platinum albums and over thirteen million albums sold worldwide. Her first studio album, Metamorphosis (2003), was certified triple platinum and she followed it up with two more platinum albums, Hilary Duff (2004) and Most Wanted (2005). Duff’s last studio album, Dignity, was released in April 2007 and was certified Gold in August 2007.

She has also launched a clothing line, “Stuff by Hilary Duff”, and two exclusive perfume collections with Elizabeth Arden. Duff and her mother were listed as producers for the movie Material Girls, As of September 2008[update], her upcoming films include animated comedy Foodfight!, and independent films Greta, Safety Glass and Stay Cool.